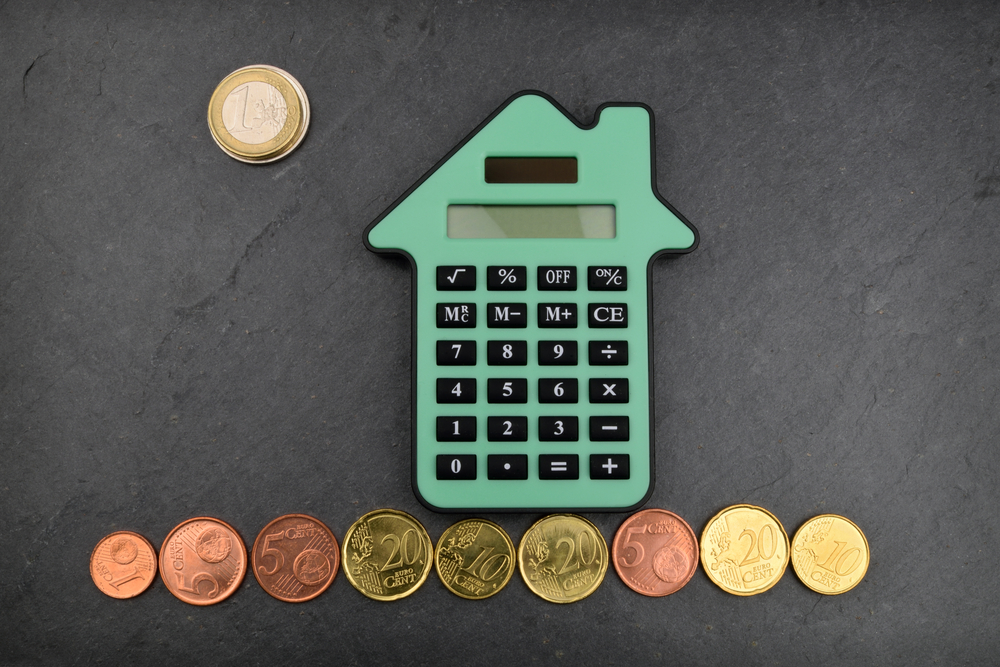 In April 2017, profound tax changes in the buy to let and arena came into force. The changes had been announced in 2016 but since they have come into force, they have drawn stinging criticism from landlords and property investment commentators who argue that it has become much harder to make any profit on a buy to let investment.

Higher rate taxpayers have become unable to offset all their mortgage interest against their rental income before making their final tax calculation. From April 2017, this relief is in the process of being phased out – resulting in higher tax bills. Currently, landlords can offset only 75 percent of their mortgage interest against their profits. This falls to 50 per cent next year, 25 per cent in 2019 and zero in 2020.

This move mainly affects higher rate taxpayers but as many have pointed out, some basic rate taxpayers will be pushed into the higher tax bracket once their rental income is taken into account. Means-tested benefits may also, therefore, be lost. These changes though only affect effect landlords who own their properties privately, rather than through some form of limited company.

Can landlords get around it

Looking at ways to mitigate this issues, the overarching requirement is for landlords to focus ever more rigorously on their costs; some private buy to let investors have been moving their properties into so-called beneficial interest company trusts though financial advisers are split over the effectiveness of these vehicles. The firms promoting this route argue property can be moved into limited companies without the need to remortgage by only transferring the beneficial interest and retaining the mortgage in the landlord’s name. Seemingly attractive as income is taxed at the corporate tax rather than income tax rate, many accountants believe with HRMC on the lookout for signs of moves being done purely to avoid tax it is a risky option.

Other landlords have migrated their property holdings into more standard company structures to benefit from the lower corporation tax rate. This would require remortgaging, however, meaning that borrowers may lose out on existing cheap deals that they had previously secured.

The increasing concerns over buy to let also makes property crowdfunding an ever more advantageous and logical manner for both new and experienced investors to still inject money into property. The initial costs are mitigated as the financial burden is borne by multiple investors and the individual does not have to shoulder the burden of procuring the entire buy to let property themselves and operating costs are spread proportionally across all investors. More importantly, from the beginning, the accumulated investment is channelled through a limited company meaning the taxation problems facing private landlords can be sidestepped.

The main taxation issue facing property crowdfunding investors as they receive their income via dividend remains dividend tax. The Dividend Allowance currently stands at £5,000. Income above that is taxed at 7.5 percent on dividend income under the basic tax rate, 32.5 percent within the higher rate and 38.1 percent within the additional rate. This remains unaffected by the buy to let tax changes that came in earlier this year. The government’s plan earlier this year to slash this allowance to £2,000 was dropped though investors should be aware it is something HMRC may re-evaluate.

That aside, capital gains tax remains payable on any profit made over the life-cycle of the investment should an investor choose to exit. This remains unchanged. Those electing to invest via property crowdfunding have avoided painful investment problems this year and certainly as the tax relief is phased out over the next three years, property crowdfunding certainly looks an ever more attractive manner of investing both large as well as small sums into this arena.